The photos of the series “Protocolls” are inspired by book “Vernehmungsprotokolle” by the author Juergen Fuchs who was jailed and interrogated in the secret prison of the Stasi in East Berlin in 1977. Fuchs was one of the key figures in the peaceful revolution in Germany that lead to the fall of the Berlin wall 1989. In order to break his free will the Stasi took from him his most precious tool of expression: his pencil and paper.

These homeless' portraits where taken in New York in 1993 in collaboration with the American photographer Brian Woods. In the early 90s there where many homeless people living in New York. Most of them preferred the anonymity of the big city over the greater US, where they would have been hassled and sent away by police more often. 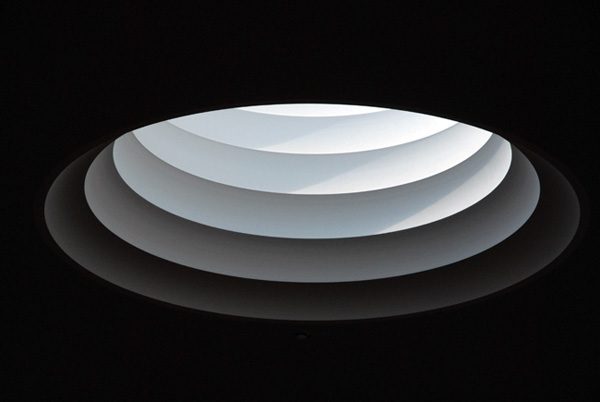 In the age of digital photography many photographers have shifted their focus from the world of what may be photographed to merely adjusting the screws of the Pixel. 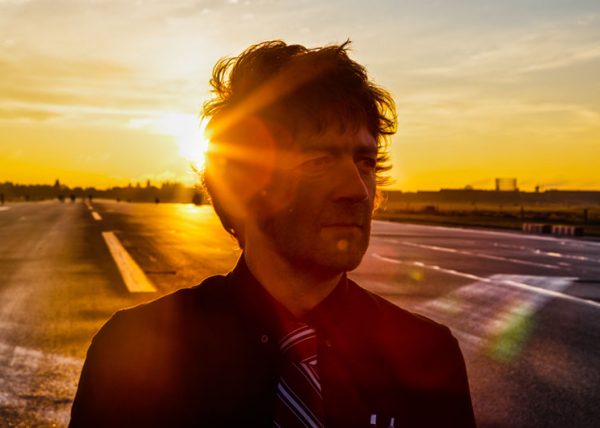 On his new album “To be a stranger” Hervé Salters takes the audience on a funky musical journey. To accompany that journey with photos that we took in Berlin on the Tempelhofer field and in my studio was a pleasure. For me there is nothing better than to work with people that have a sparkling creativity as Hervé does

When the clarinet player Nur Ben Shalom told me about Trio Galil, I bowed before the historic dimension the trio reached for with their music. 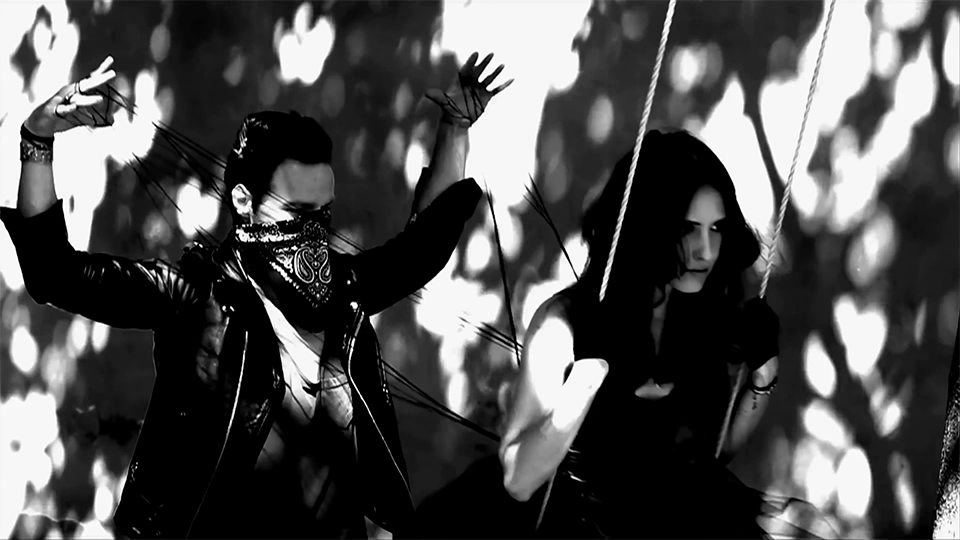 Teut and Coco are like Rock & Roll. To capture their sensual, raw and honest rock we shoot a series of live performance images. We then went into a studio session to capture the atmosphere of glamour that surrounds them